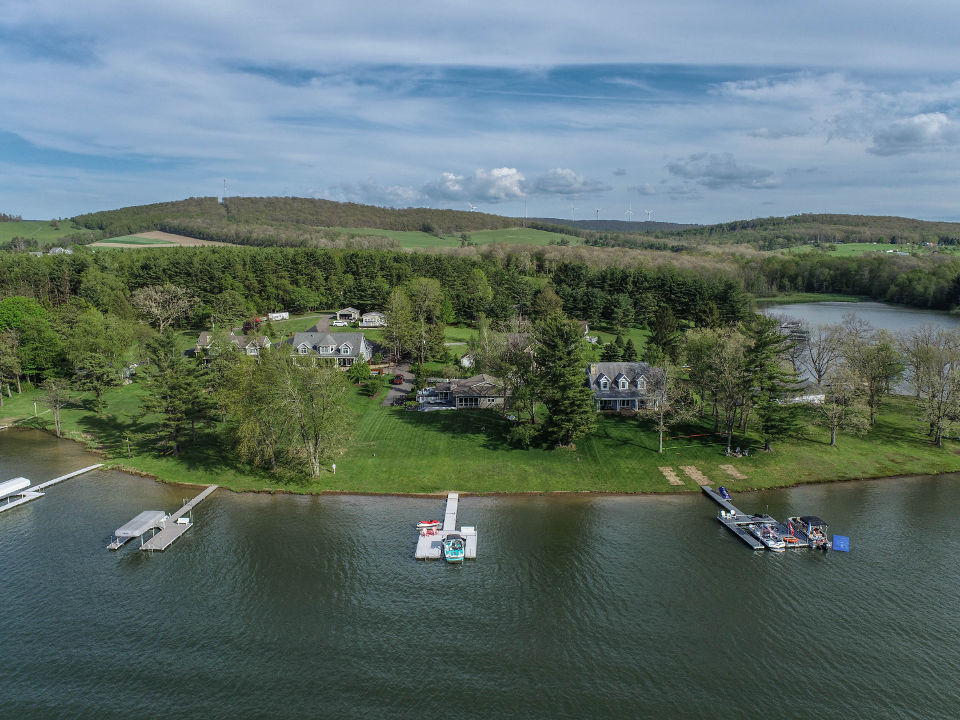 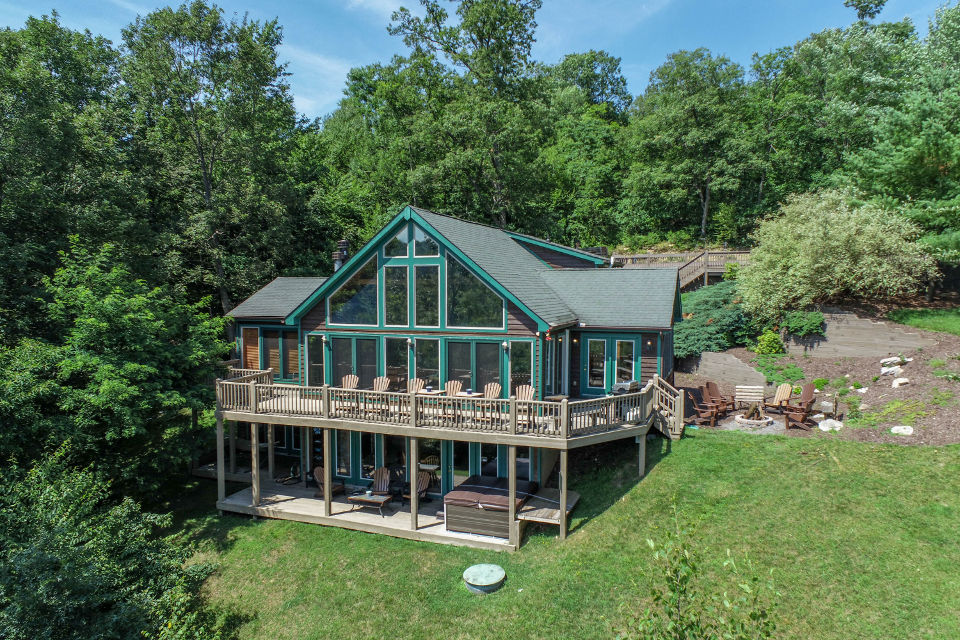 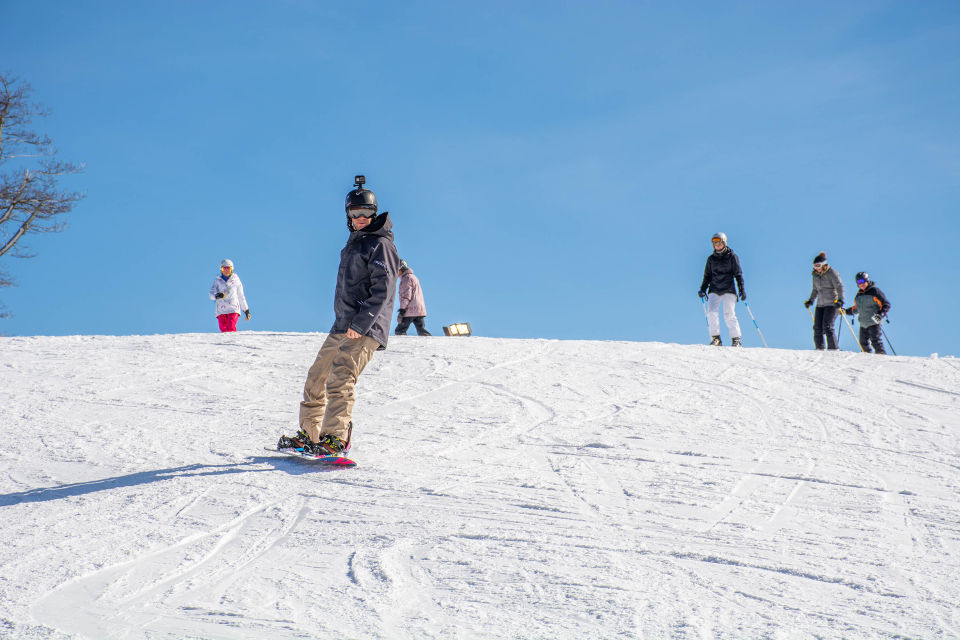 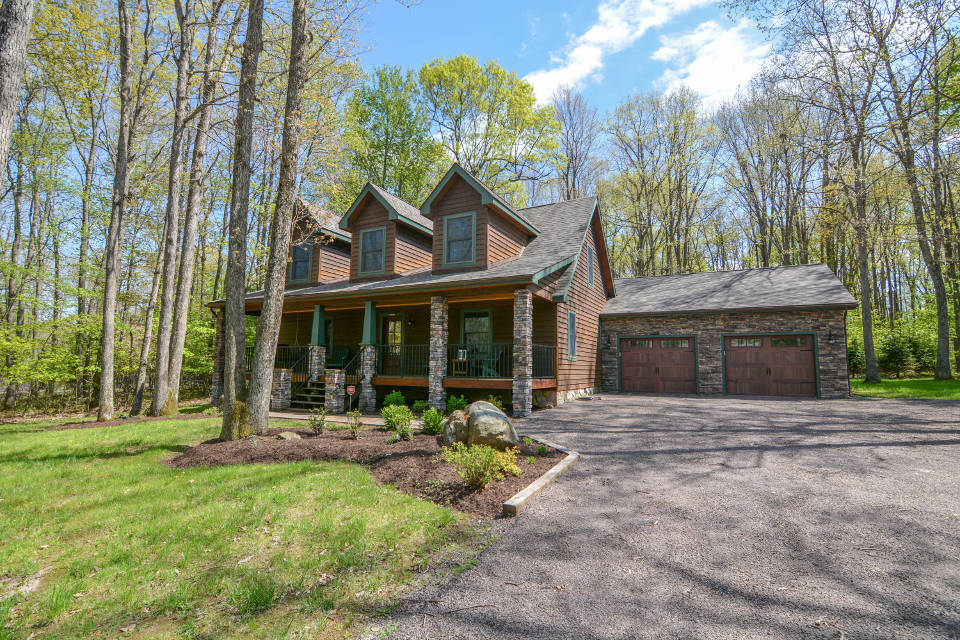 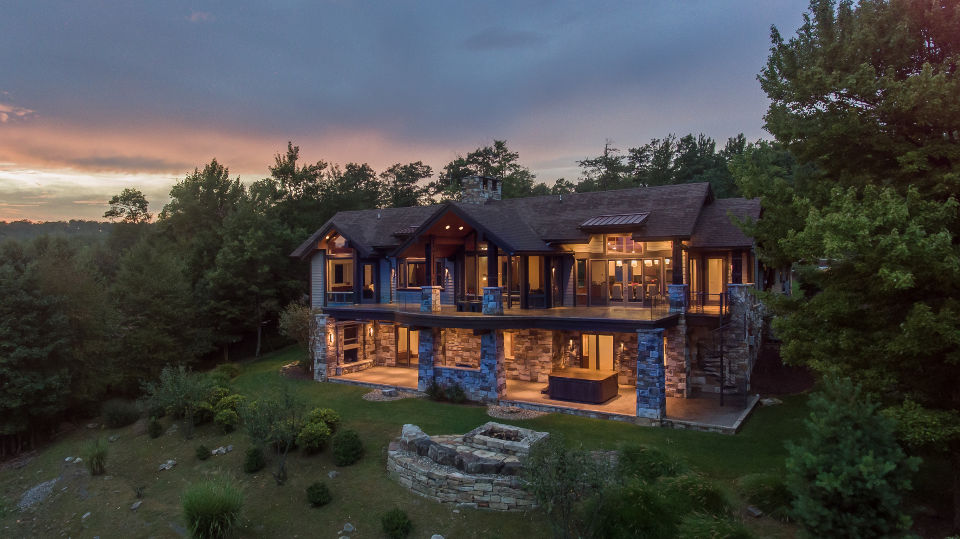 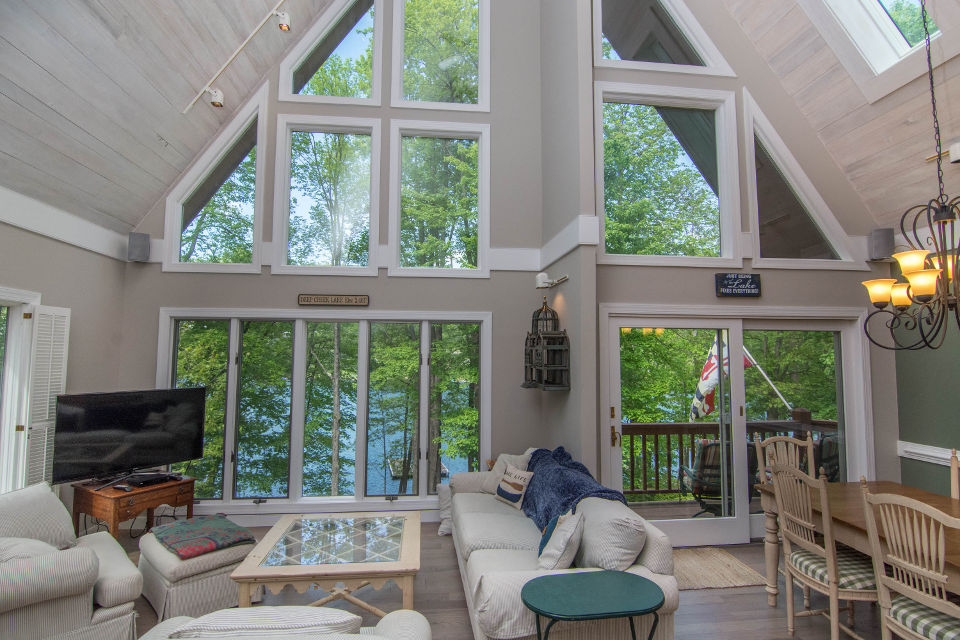 As a lifelong Garrett County resident, Kevin has been active in real estate for over 32 years and has won numerous real estate awards during his career. He is a graduate of the Realtors Institute (GRI) and is the Principal Broker and sole owner/proprietor of his own referral company, Railey Realty Referral Company. He has been an owner of Railey Realty since 1997 and was the Principal Broker of Railey Realty from 2000-2015 at which time he decided to go back to what he enjoyed the most, listing and selling real estate.

Kevin graduated from West Liberty University with a degree in Business Administration and a concentration in Marketing where he excelled in Men's Basketball and was the team captain and leading scorer in his senior year (1980).

He and his wife, Sue, who who holds a BA in Elementary Education from Frostburg State University, is also an agent with Railey Realty. Kevin and Sue have two children and four grandchildren (Keegan, Reagan, Ava, and Noah). Their son, Justin, is a graduate of West Virginia University and is currently a very successful sales associate with Railey Realty, and a daughter, Ashley, who is a graduate of Mount Saint Marys University. Ashley also lives in the Oakland area is employed at GCC Technologies in Oakland. Kevin's hobbies include golf, running, water sports, and skiing. Kevin and Sue live on the golf course in Oakland and have two dogs, a Yorkshire Terrier, Bogey and a Golden Doodle, Bentley. 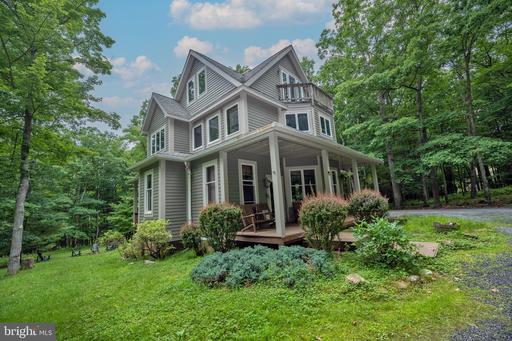 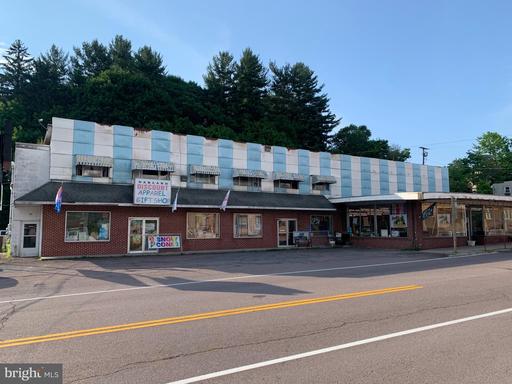 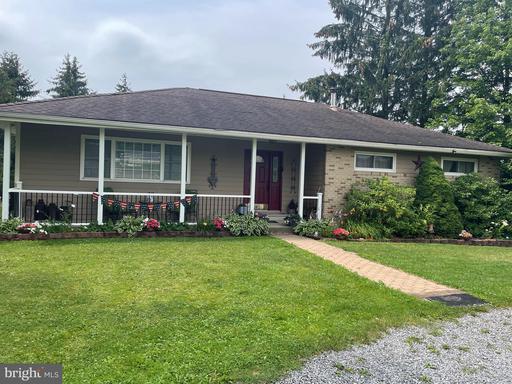 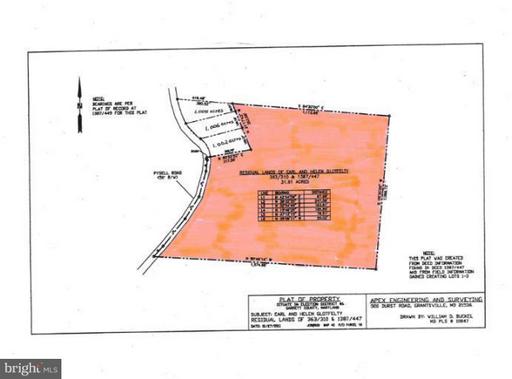 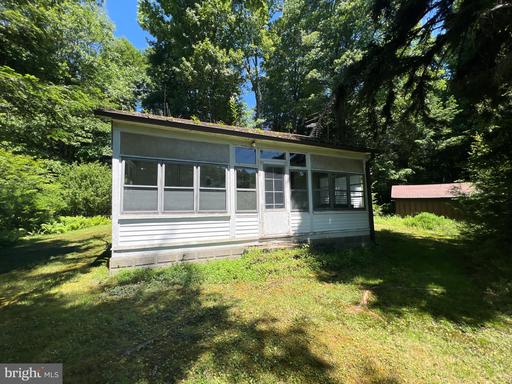 Deep Creek Lake is Western Maryland’s hidden gem, a true four-season destination filled with adventure and unparalleled natural beauty. The high elevation in the mountains of Garrett County provide a noticeably different climate than surrounding areas. Enjoy more than 110" of snowfall each season, low humidity and cooler temps in the summer, and brilliant colors during the fall season. Deep Creek Lake is a wonderful place to vacation or live! Truly an outdoor activist's dream, the Deep Creek area is home to ten state parks and three state forests, including Maryland's tallest free-falling waterfall located at Swallow Fall State Park. Whether you're considering purchasing a second home to enjoy as a weekend escape from the city or looking to permanently relocate, the agents at Railey Realty can help show you the joys of making Deep Creek your home!

Kevin Liller gave us good advice on the local comps and pricing. He got us on the market quickly. We met with him on Friday afternoon, the listing was out Friday evening and we had a contract on Monday night! Thank you!

Justin is an outstanding agent. He kept us up to date with everything that was going on with the property!

We are so grateful to Railey Realty and our agent Kevin Liller. The entire process was flawless. I would recommend Railey to anyone looking for a home in Deep Creek. Feel free to have anyone contact me about our experience!

Kevin is exactly what you need in a real estate agent. He listened carefully, noting what was important to us in our search. We are from out of town and he was always well prepared to show us as many homes as possible. He is very knowledgeable about the Deep Creek area and the available resources. He was supportive and helpful through the complete process from the search through the closing.

I have known Kevin my entire life. He and his family were upstanding citizens in the community. I had never done business with Kevin before. When I was directed to work with Kevin about selling a lot I inherited on Oakland, I had no hesitation to work with Kevin. I let him take the reins and run with the transaction to bring it to conclusion.

Bradley T Seller - 2021
View All Testimonials
View All Contact Me 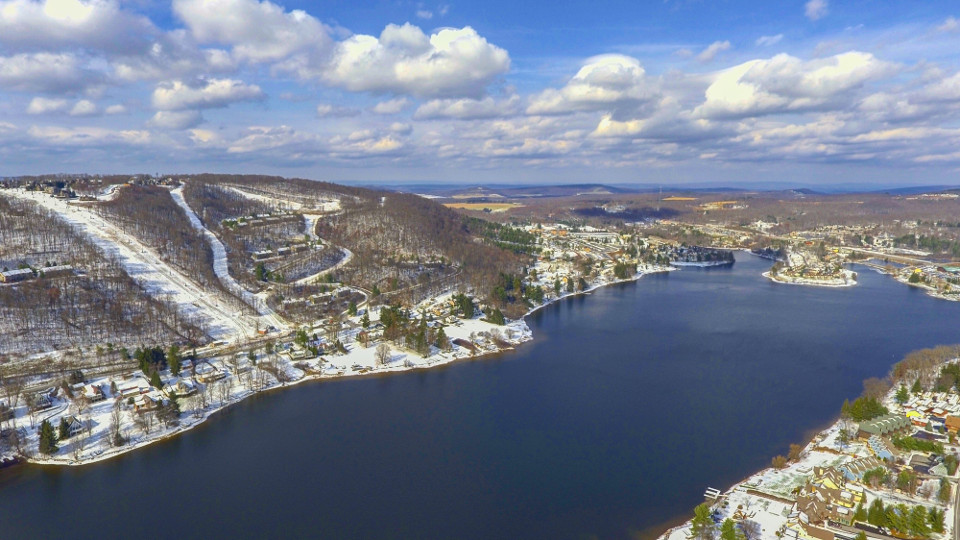 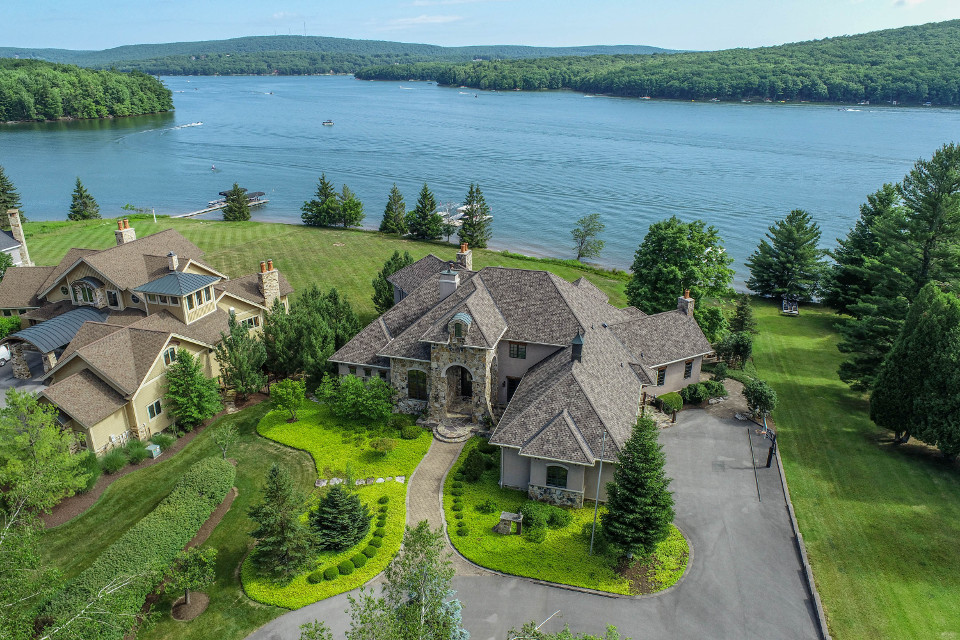 What Is Your Home Worth? 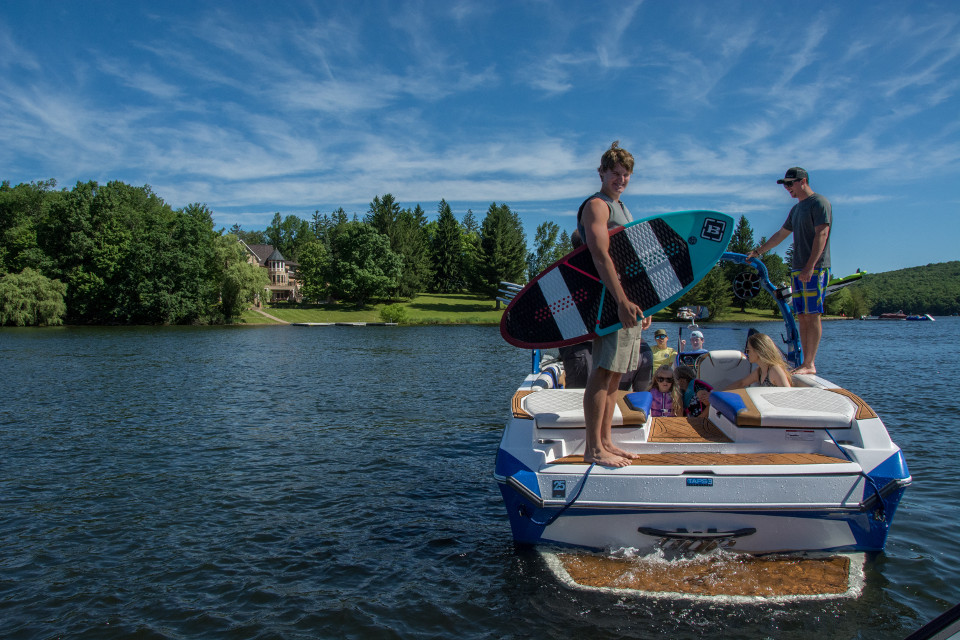